Having computed the optimal number of moves from each position to the final one in SlidingMin, I have upgraded the game difficulty to its maximum.

There is a total of 239500800 different valid positions.
Only 3 of these positions require 53 moves to solve (not 18 positions, since for SlidingMin the blank is located at the middle right of the 3x4 grid and not in the corner as usual).
Here is the distribution:

There are many online solvers for the 15 Puzzle and variants, but people can learn how to reach an optimal solution in SlidingMin without solvers, since this game automatically increases the amount of hints it gives, thus decreasing its difficulty throughout the day, until there are only 10 moves left.
SlidingMin also rates solutions (five stars for the optimal) and allows people to play together.

There are other novelties ready at GameBot.club, including the fourth and the fifth kinds of daily challenge.
I will address those in subsequent posts...
Enjoy!

The third kind of daily global challenge is available at GameBot.club.

The goal of SlidingMin is to form the words GAME BOT CLUB in the least amount of moves (the word BOT must be green and left aligned).

There are many implementations based on the 19th-century 15 Puzzle.
What is interesting about SlidingMin is that it rates solutions and allows people to play together.

The built-in hint system prevents frustration...
If you feel that a particular daily instance is too difficult, just refresh the page after a few hours.
One hour before the game ends, there will only be 10 moves remaining to solve the puzzle with an optimal solution.
The question is: who gets there first? :)

A new kind of daily global challenge is available at GameBot.club.

Find all six vegetables (garlic, tomato, carrot, aubergine, cucumber, and broccoli) in this 7x7 vegetable garden.
Try to find them in the least amount of digs. Or, be the first player to find the garlic or the tomato after uncovering every empty space (a game mechanic analogous to "shooting the moon").

Note that there is a different garden arrangement every day, common to all players.
In other words, the exact same daily challenge is available for all players to solve.

By the way, there is now an alternative signup/login button, hopefully making it easier to invite friends and see their profile pictures in the (ephemeral) leaderboards.

More games are being developed and will be available soon... 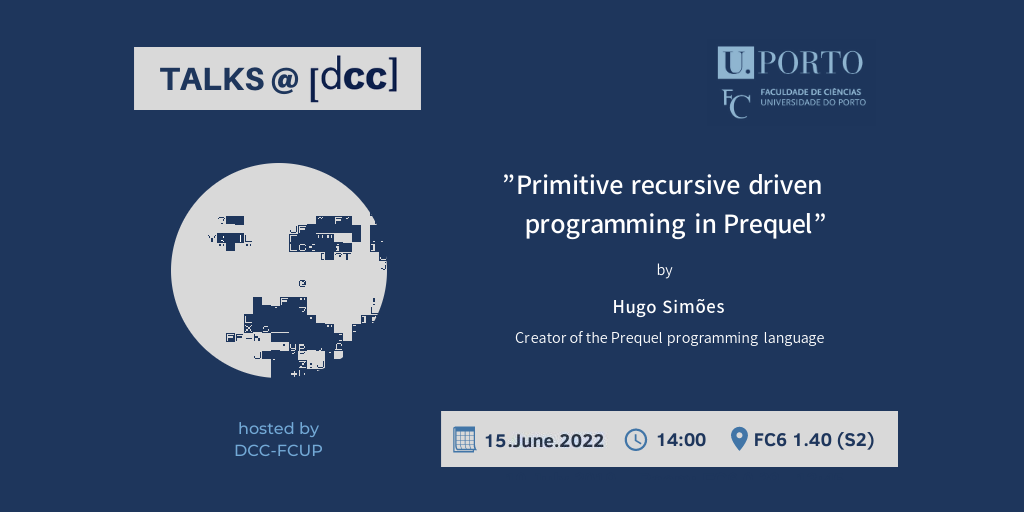